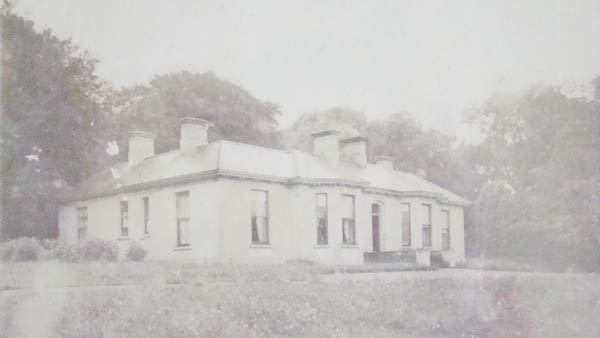 St Mark’s has great history and the property has been in the Hopkins family since 1941. Prior to that was owned by John J Potts, Esq, and is listed in the 1837 publication “A Topographical Dictionary of Ireland” by Samuel Lewis.

BENOWEN, or BUNNOWN, a parish, in the barony of KILKENNY WEST, county of WESTMEATH, and province of LEINSTER, 2 ¾ miles (N. by E.) from Athlone; containing 1418 inhabitants. This parish forms the north-eastern bank of an arm of Lough Ree, called the Inner Lake, and, near the village of Glasson,. touches for a few perches on the road from Athlone to Ballymahon. It was the retreat of Sir James Dillon, when driven from Athlone, which he had taken, in 1641, by one of the boldest military manoeuvres on record. In his retreat from that place Sir James at first took up his quarters at Bally-Kieran, and afterwards retired to the castle of Killinure, in this parish, whence, in about three weeks, he recaptured Athlone, which, after a short occupation, he was again compelled to abandon. The parish comprises 2937 statute acres, as applotted under the tithe act: about 160 acres are underwood and bog, and of the remainder, the principal portion is arable and pasture. Agriculture is in a state of slow but progressive improvement; the only waste lands are the rocky shores of the lake.

St Mark’s is mentioned in many publications some of which are available to browse in St Mark’s B&B.

The burnt-out ruins of the original house still exist today. The splendour of the building is very evident from the decorative detail that surrounds the entrance (the rear of the house faces the lake). It is an unusual structure, with below ground bedrooms, and formal parlours at ground level. It is well worth a look. but keep your distance as nature is reclaiming this structure at an alarming rate, and caution should be taken. 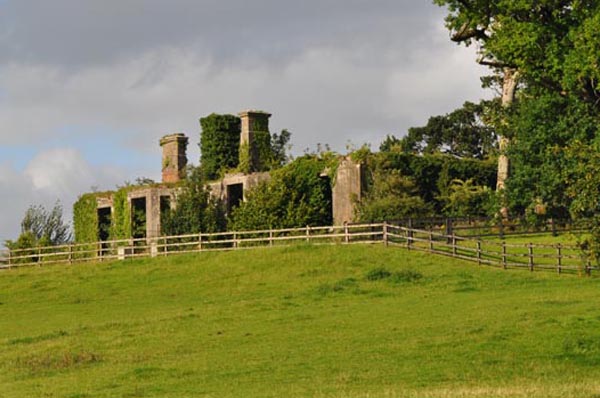 St Mark’s Lakeshore Accommodation is located on the shores of Lough Ree in Glasson, Co Westmeath.